Smile, you’re an intern! (aka: you REALLY need to work before you earn) 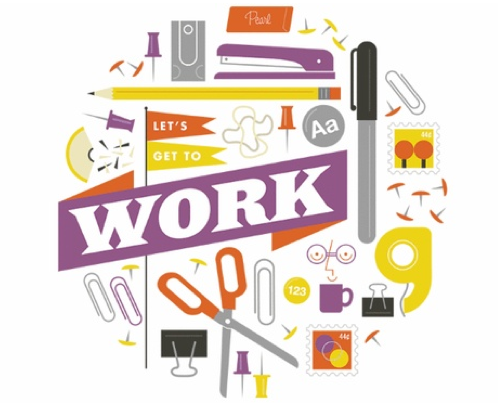 Interning (or being a work placement) is tough. I won’t lie, no doubts about it.

Yet, despite being often criticized or frowned upon (‘It’s exploitation, it’s not what my degree is about, I don’t like the place…and the list goes on) I firmly believe in such an experience to gain professional skills and insight into the sector one wishes to tap into and work in as an ‘adult’. Learn first, get paid later – that’s what I think works best – at least in some cases.

When I first started learning English I was 11 – not a particularly very young age, but the Italian public schooling system didn’t cater f or younger learners back in the days – I knew I had to be an interpreter. Whatever that was 😀

I held onto this conviction well over the years and embarked on a tough journey to become an interpreter. I attended the last leg of my studies at well-known SSLMIT in Forlì, Italy, where simultaneous and consecutive interpreting were on my daily agenda.

You are duly prepared and the studies are really demanding (most wannabes drop out in the first 3 three months…) but still, I fully believe that to learn a language well enough, you need to live in the source language country.

So, after a successful Erasmus period in Spain, it was Albion‘s turn.

I remember it so well: I left on a summer day, with a bag full of hope and a place to work, at Atlas Translations. I was going to be a WP – a work placement.

My internship was rather long – my EU-funded Leonardo Programme required 22 weeks of proven work – but that was my luck, really.

I’d always been very busy studying and the only work I had done before that was in retail (working hours folding shirt and trousers were mental, but at least it was not too taxing on my brain) so I was thrilled I could work in a REAL office. And for a relatively long time.

First shock: taking calls. Let’s say it was hard to understand people’s accents on the phone, and Clare (Suttie, the Director) , my boss, wanted every WP to note down who had called and take a message – rightly so!

I was also in charge of the admin work and although I was worried at first that I wouldn’t get any translation experience at Atlas,… I’m thankful for that! 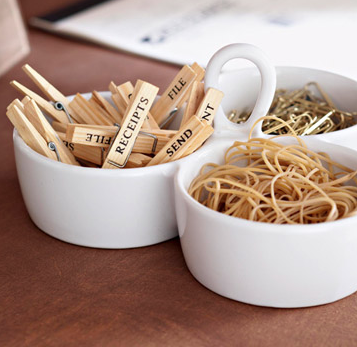 I would soon become a Team Leader, supervising new interns and showing them the way I carefully learnt over the months. And one of the best things of the job was being offered a position – and also knowing that some of the folders still are labelled according to my system.

Clare was demanding but firm, straightforward but caring and always helpful – and above always ready to get hands-on and explain something again. Of course, you had to perform!

The things I learnt there are now the baseline of my business, and to be honest, you don’t get told these things at uni. Having an organised mind-set does help, but these 5 months truly are golden for me.

To recap, these are my tips: 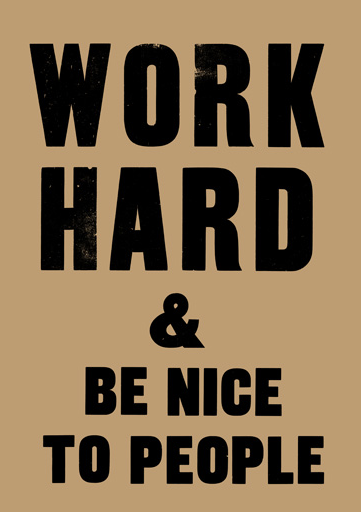 My intern experience will always be part of a special memory for me – and a useful legacy that made my current business work so smoothly.

My tip to all translators- and freelancers-to-be (of any trade): get out there and secure yourself a placement. It pays off. Big time.

This blog entry has been adapted by Clare to be submitted for this award that celebrates companies succesfully working with young people: http://www.hertsbusinessawards.co.uk/categories/supporting-young-people-award/

What words I loved so far

Diary of a Mad Patent Translator

A Popular Source of Inspiration for Leaders all over the World

...for more appreciation of professional translators' and interpreters' work.

Translate in the Catskills
latitudescoach.wordpress.com/

"Providing the training, tools and expertise to help you grow your language business!"